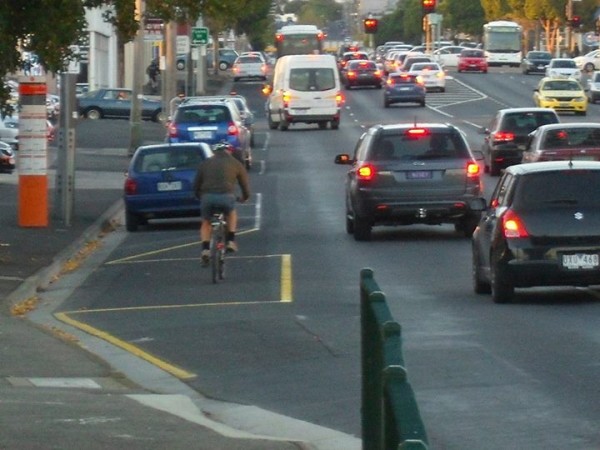 The federal Labor government announced a ‘Barwon to Bay Cycleway’ funding of over $1 million.

Richard Marles and Member for Corangamite Darren Cheeseman today announced the Barwon to Bay Cycleway in South Geelong. It will connect the Barwon River Bridge to Londsdale Street. While the media release is light on details, it’s an important win for bike riders around Geelong.

Thanks to Labor for funding this major investment in rider safety.