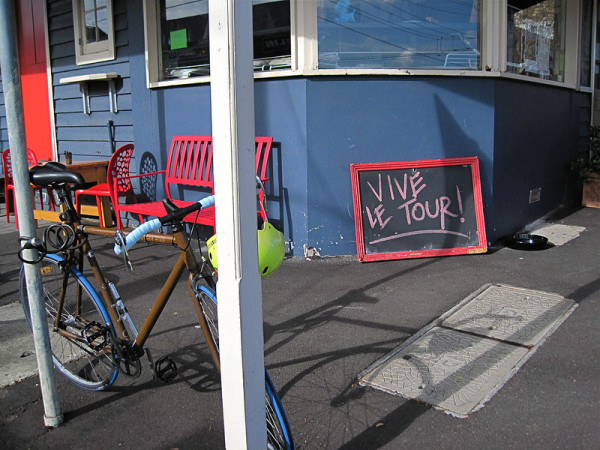 Safety is why women and children don’t ride:

This report suggests that Geelong has dropped the ball for encouraging more people to ride or walk .  We already know that rider safety is not what it should be to get women and kids riding. If you’d like something done about public and active transport –  tell the Federal minister; sign this partition: http://www.communityrun.org/petitions/yes-minister.